No products in the cart.

As a consumer, you will regularly encounter in the marketplace gems that have been treated to change their appearance.  Here you would find some of the most common treatments in gemstones .

As a costumer, you will regularly encounter in the marketplace gems that have been treated to change their appearance. Here in this article  you will find  information  of the most common treatments in gemstones

– a chemical used to alter / reduce a component of, or the entire color, of a porous gem. Some gemstones are bleached and then dyed, a form of “combination treatment.”

– altering a gem’s appearance by applying a coloring agent like paint to the back surfaces of gems (a treatment known as “backing”), or paint applied as a coating to all or a portion of a gemstone’s surface with the effect of altering the color.

– introducing colored dyes into porous or fractured gems to change their color. Such fractures are sometimes purposely induced by heating the gem so that an otherwise non-porous material can more readily accept the dye.

– filling surface-reaching fractures or cavities with a glass, resin, wax or oil to conceal their visibility and to improve the apparent clarity of gem materials, appearance, stability, or in extreme cases—to add to a slight amount of weight to a gem. The filling materials vary from being solids (a glass) to liquids (oils), and in most cases, they are colorless (colored filler materials could be classified as dyes).

– the exposure of a gem to high temperatures for the purpose of altering its color and/or clarity.

– Heating a diamond to high temperatures under high confining pressures to remove, or change its color.

– the surface of a porous gemstone is permeated with a polymer, wax or plastic to give it greater durability and improve its appearance.

– exposure of a gem to an artificial source of radiation to change its color. This is sometimes followed by a heat treatment to further modify the color. This second step also known as a “combination treatment.

– this involves using a narrow focused beam of laser light to burn an open channel from the surface of a diamond to reach dark inclusions. This is generally followed by the use of a chemical forced into the channel to dissolve or alter the appearance of the inclusion 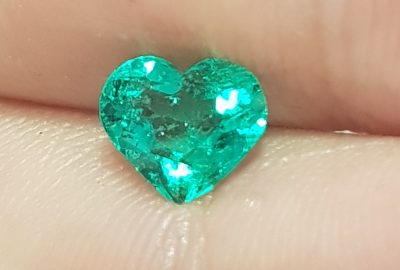 February 14, 2018 at 3:05 pm by Luis
Why we celebrate Valentine’s Day Today we celebrate a day of love, appreciation, respect, or a day to spoil your lover. Though that is not... 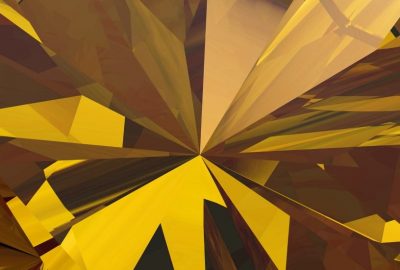 The jewelry industry uses special terms for manufactured and look-alike gemstones: synthetic and simulant. The differences between them are subtle, but very important. Synthetic refers… 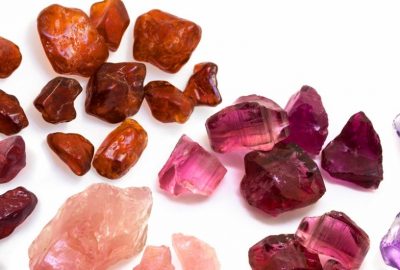 A synthetic gem material is one that is made in a laboratory, but which shares virtually all chemical, optical, and physical characteristics of its natural…

© Created with by 8Theme. All Rights Reserved

Use this form to find things you need on this site